Five photographs I took inside the Norman Petty recording studio in Clovis, New Mexico were used in a documentary called "New Mexico Legends - The Norman Petty Studios." The documentary was produced by the New Mexico Music Commission and you & me productions. It first aired on New Mexico PBS stations on June 4, 2009. It features Buddy Holly, the Fireballs, LeAnn Rimes and others. 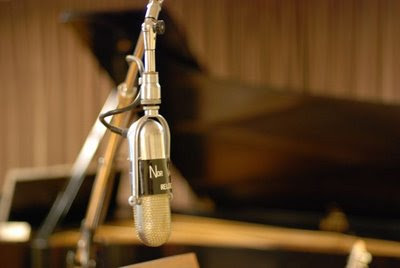 Here are the photographs of mine that were used:

Thanks to Steve Palmisano of you & me productions
Posted by Joe at 1:46 PM

Email ThisBlogThis!Share to TwitterShare to FacebookShare to Pinterest
Labels: Musicians