In the early 1980s I received a plastic 35mm camera as a promotional gift for subscribing to Time magazine. The camera was made by a company called Lavec in Taiwan. It came with a strap, lens cap and case. Unlike the Holga and Diana cameras, the Lavec doesn't seem to have much of a following. But I enjoyed playing around with it. Here are three pictures I took with the Lavec camera around the time I got it. For the Broadway photograph, I set the camera on the sidewalk and pushed the shutter. 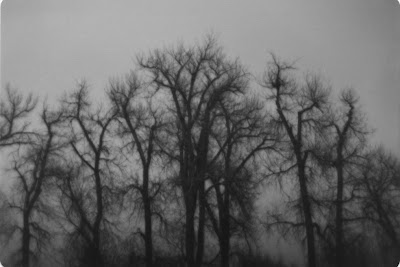 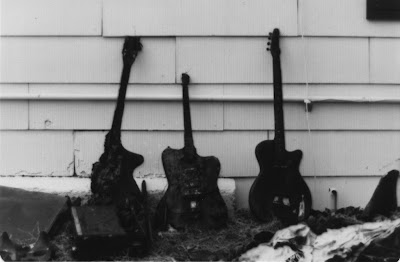 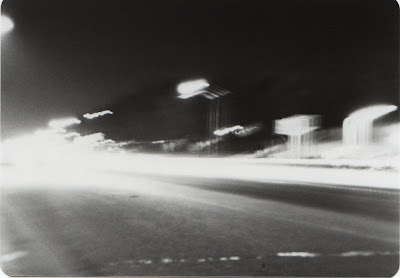 Broadway at Night, Littleton, Colorado
Posted by Joe at 10:33 AM